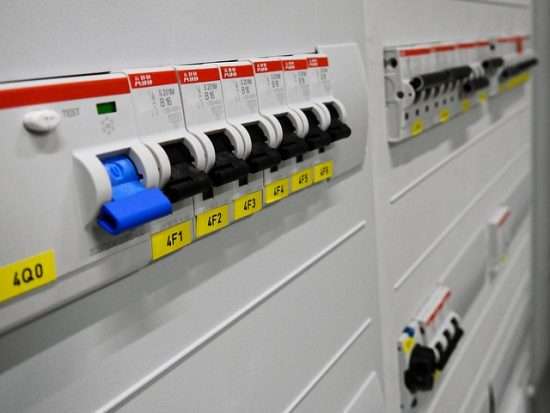 An electric circuit breaker is a switching tool that may be operated manually or mechanically for controlling and defensive the electric energy system. Without a circuit breaker, there’s an excessive threat of electrical fires, electrocution, and electric shocks.